I’m a writer and editor with bylines in cryptocurrency and travel publications. I love the first 48 hours in a new city, hate coming home to an empty house after a trip, and am indifferent to fireworks. 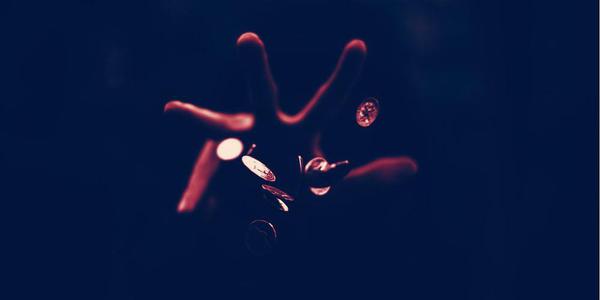 Darkcoin to Dash: The 5-Year Fight to Rebrand a Privacy Coin

In the spring of 2014, Wired ran a story titled “Darkcoin, the Shadowy Cousin of Bitcoin, Is Booming.” It was about a nascent privacy coin that was selling for nearly $7. If you’ve never heard of Darkcoin, that’s because it’s now called Dash. And although it was the first coin to integrate CoinJoin mixing, its contributors say it’s now no more a privacy coin than Bitcoin. So, when ShapeShift recently delisted Dash, along with privacy-first Monero and privacy-optional Zcash, the group that helps 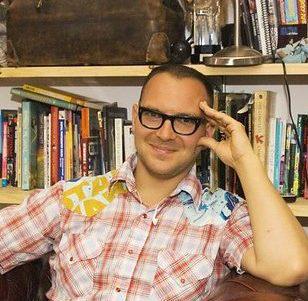 Cory Doctorow is one of the world’s most prolific tech and science fiction writers. In between releasing his second graphic novel, “Poesy the Monster Slayer,” in July and a sequel to “Little Brother” (due out in October), Doctorow managed to fit in a 27,000-word treatise on breaking up tech monopolies. 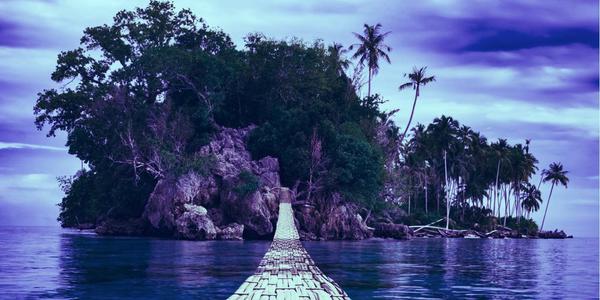 When the Panama Papers were leaked in 2016, detailing how the rich used offshore bank accounts to shield their funds from taxation, many were appalled. But it might have given the creators of the Haven blockchain protocol an idea: Let’s just give everyone private offshore accounts (minus the money laundering, of course). 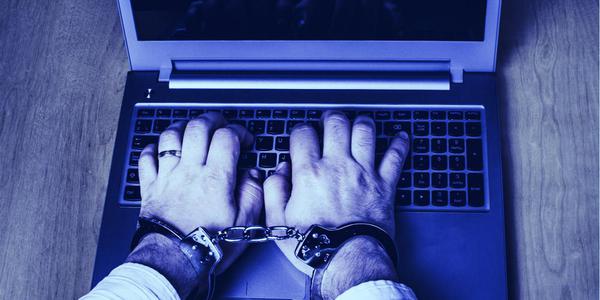 Earlier this year, after MIT researchers took blockchain-based voting app Voatz to task for alleged security vulnerabilities, Voatz criticized the academics for relying on assumptions instead of asking it for access to the server. Now, Voatz has told the U.S. Supreme Court that third-party researchers legally shouldn’t be able to poke around on others’ systems at all without the permission of the company being researched—and under its supervision. 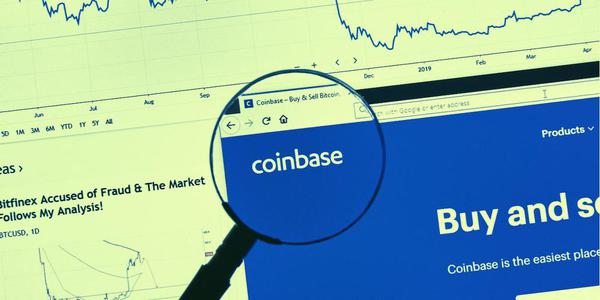 In at least one key way, cryptocurrency exchanges are exactly like banks: Americans who use them can have their information turned over to government agencies without a warrant. The Electronic Frontier Foundation (EFF), a privacy-centric civil liberties group, has had enough of that, so it's looking for cryptocurrency exchanges—whose users often prize crypto's anonymity and censorship-resistance—to push back. 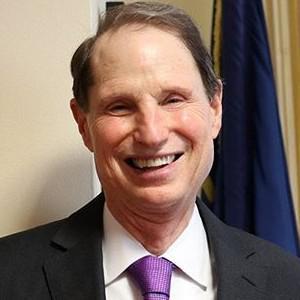 Sen. Ron Wyden moved from the U.S. House of Representatives to the Senate in 1996 on the most analog of agendas: He was a big proponent of wood products, an industry that forested Oregon dominated. Yet his move coincided with the advent of the digital age. 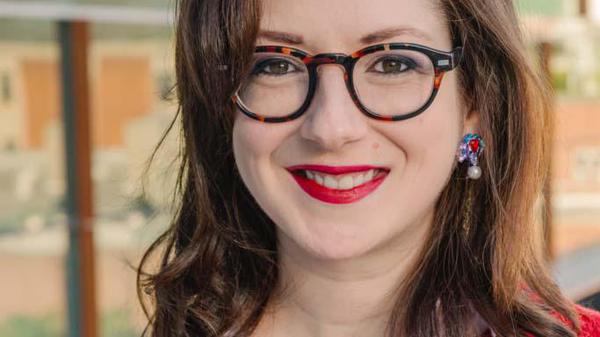 STOP Technology Director Liz O’Sullivan told Digital Privacy News that government surveillance was a hallmark of the New York City Police Department (NYPD), which has used it to target Muslim Americans after the 9/11 attacks and could now quiet Black Lives Matter protests. 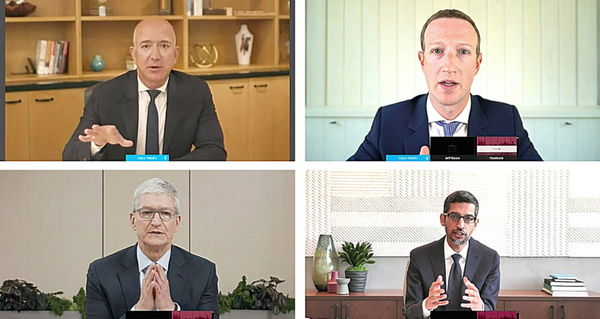 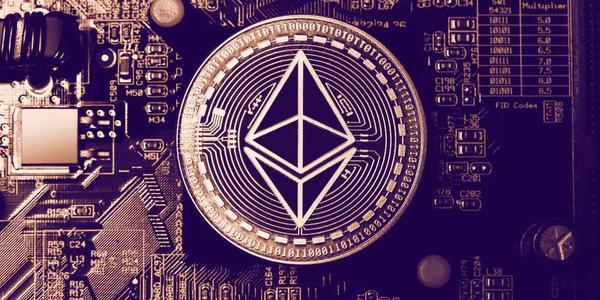 DeFi hacks on Ethereum 2.0 ‘easier to scale’ than on Eth1: report

DeFi has proven to be something of a double-edged sword for crypto. On the one hand, it’s generating excitement and income. On the other, it poses security threats. Derivative attacks and other hacks made possible by the DeFi “money piñata” could cause cracks in the forthcoming Ethereum 2.0 network. 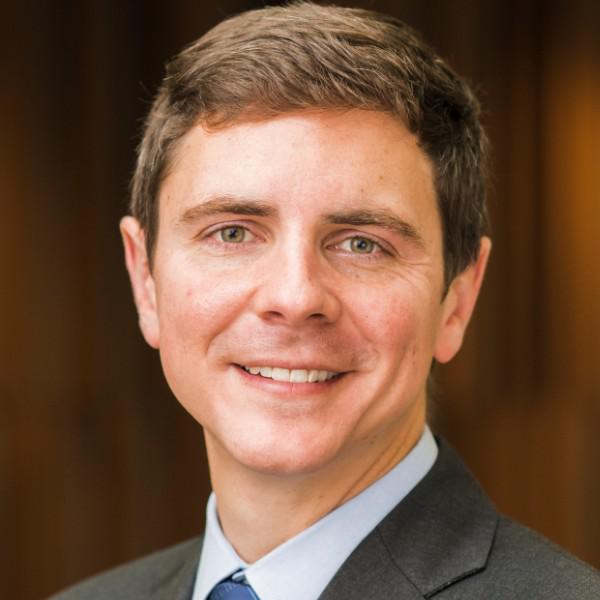 The police car sat outside Philadelphia City Hall on May 30, its windows smashed, its side emblazoned with graffiti. The nationwide protests against George Floyd’s death that month were in full swing. A demonstrator approached with a flaming shard from a shattered barricade in her hand. She set the police sedan alight, and then did the same to an agency SUV. 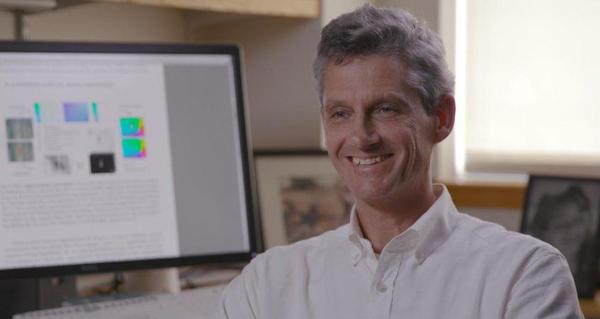 The Food and Drug Administration (FDA) has worked to ensure the nation’s food and drug supplies are safe and effective since its initial founding in 1927. In a white paper released last month, “Facial Recognition Technologies in the Wild: A Call for a Federal Office,” four researchers argue that emerging facial-recognition tech needs its own version of the FDA. 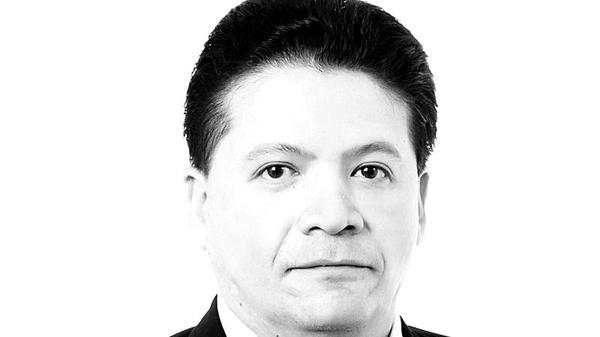 The secret dev who built a bridge to Bitcoin

In 2014, the Central Bank of Bolivia prohibited the use of cryptocurrency. It was the first in a string of events that drove one crypto developer underground, where he's been using an old grade-school pseudonym, Berzeck, to avoid authorities. 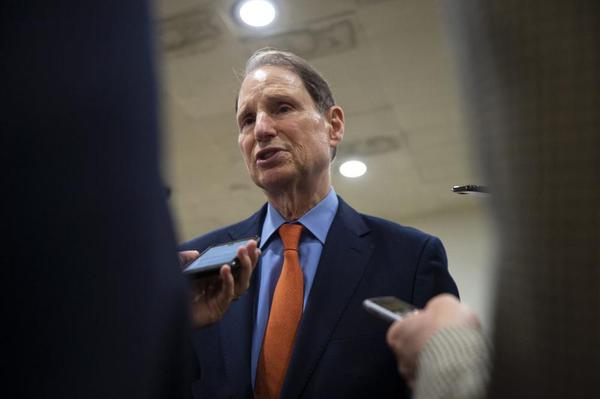 This week, a bipartisan duo of senators, Oregon Democrat Ron Wyden and Montana Republican Steve Daines, proposed an amendment to U.S. law that would have prevented intelligence agencies from accessing citizens’ internet search histories without a warrant. The amendment, which needed 60 Senate votes to pass, failed on a 59-37 vote. 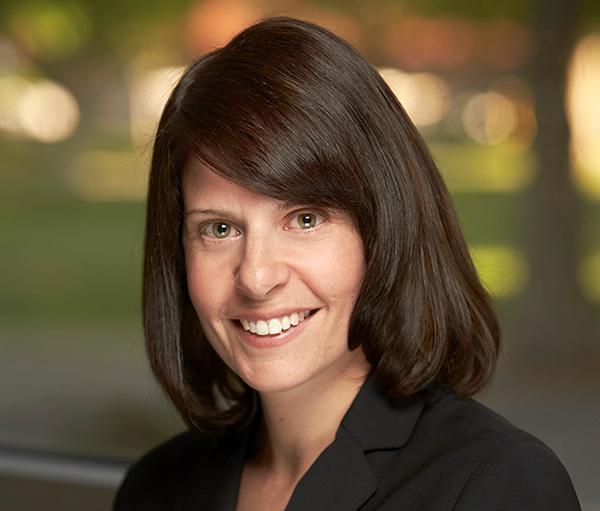 The Story of Your Health Data, as Told by COVID-19 Contact Tracing

There’s no one nationwide system in place for contact tracing — or one explanation of how your personal information will be treated if you test positive for COVID-19. 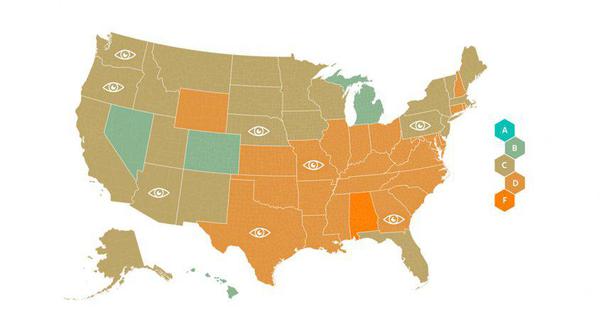 Where Does Unacast’s Social Distancing Data Come From?

You might think Unacast developed its rankings from a close analysis of the country’s myriad public cameras, which extend from the Vegas Strip to Fifth Avenue in New York. However, though highly visible, surveillance cameras didn’t factor into Unacast’s scores. The cellphone in your pocket did. 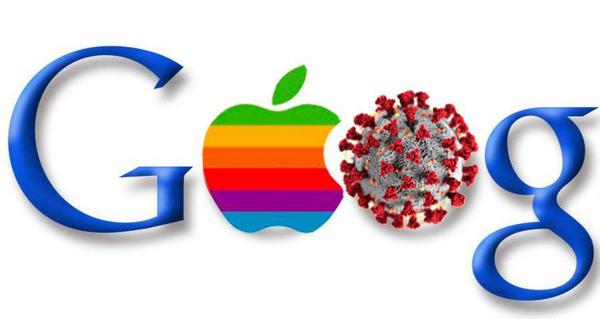 Privacy Safeguards in Apple-Google Platform Could Be Abused, Experts Say

Google and Apple’s COVID-19 platform, announced Friday, may be privacy-centric — but that doesn’t mean it can’t be abused. 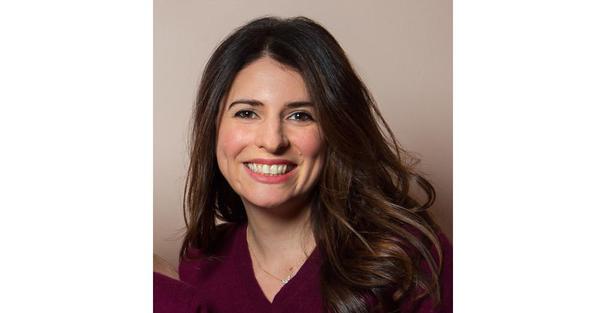 American computer scientist Jaron Lanier invented virtual reality. Now he and a growing list of technologists, from Andrew Yang to blockchain-obsessed idealists, want to forge a future in which people can profit from their data. Elizabeth Renieris thinks that’s a dangerous idea. 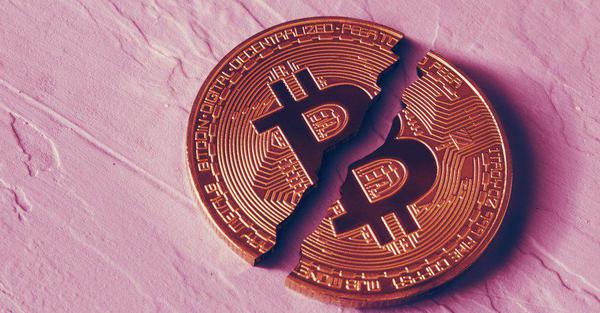 The global financial system is melting down, people are dying from a respiratory illness that is not anywhere close to being contained, and all you want to know is: "Is this good for Bitcoin?" You monster. (And, yes, it might be—eventually.) 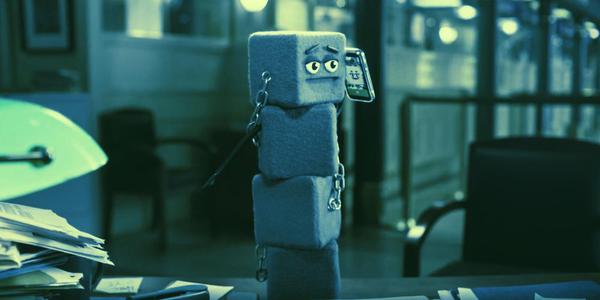 Blockchain—the mascot, not the technology—is akin to Big Bird or perhaps (knowing Crypto Twitter) Oscar the Grouch—which is to say he's a puppet who interacts with humans in the real world. And he looks exactly how you'd imagine a non-sentient, genderless software protocol to appear: as a stack of grey blocks with chains attached to him. 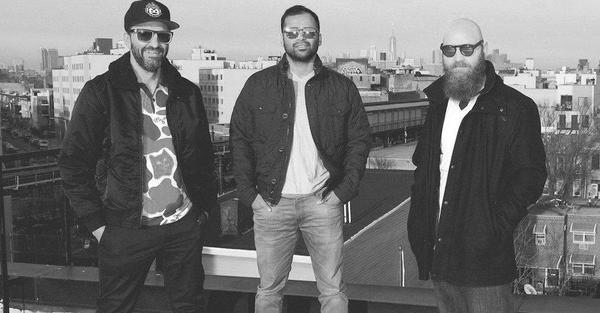 How Web 3 can use Google-like tactics to keep users

When Justin Hunter was an MFA student, he wanted to use something like Google Docs—but what he didn't want was Google Docs. The information company's data collection methods were incompatible with user privacy. So, in addition to writing his novel, he taught himself how to code so he could make his own privacy-centric version of the collaboration software. The result was Graphite.
Load More Articles
Close ✕